Ireland’s most famous bread, soda bread uses sodium bicarbonate as the leavening agent instead of yeast along with ingredients such as buttermilk, yoghurt, cow’s/goat’s milk and lemon juice. The result is a moist, crumbly, almost cakey bread with a wonderful crust.

Sourdough bread is a naturally leavened bread made by the fermentation of dough using naturally occurring yeast and lactobacilli resulting in a deeply flavoured, open textured loaf with a slight chew and a unique crust. Sourdough breads can also made from non-wheat starter mixes, such as rye and gluten-free bread flours.

Traditionally covriji, a type of pretzel, are made from dough shaped into a twisted knot which is first boiled in water with sodium bicarbonate for a few seconds and then baked, making them soft on the inside with a crisp finish on the outside. Covriji originated in Europe, possibly among monks in the Early Middle Ages. 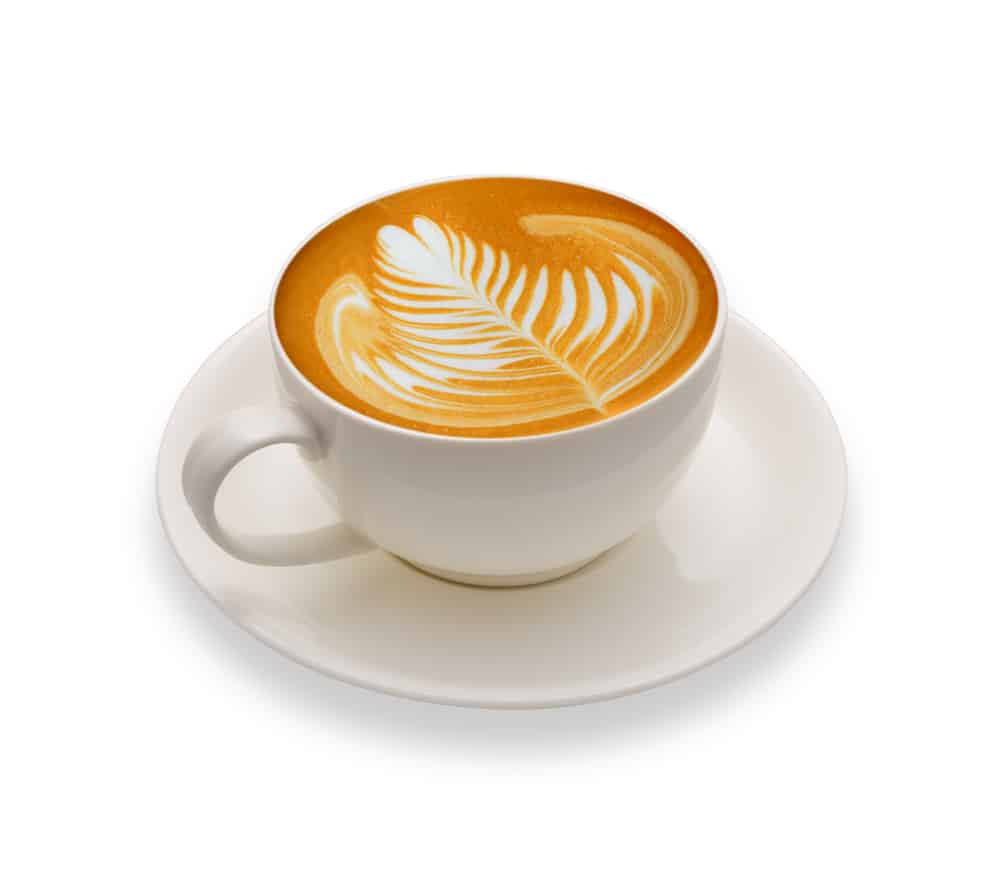 The daily changing menu in our cosy café will include…